About the New Recordings 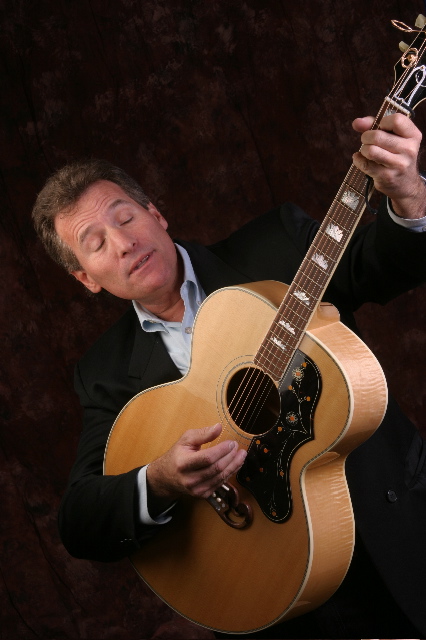 John Hartford wrote a great song called I Would Not Be Here If I Hadn’t Been There. It tells of all the small and seemingly insignificant things in life that lead to bigger things. I never expected to make my living as a writer or songwriter. My story might have been an entirely different one if it wasn’t for the many people I encountered along my path.

Sheldon Biber not only introduced me to poetry when I was younger, but also fueled my love of music by giving me my first guitar songbook and taking me to my first concert. It was Cousin Shelby who listened to my early poems and songs and urged me to go on stage for the first time. Through the years he has edited my books, made suggestions on my song lyrics and showed me that what is really important is following your heart, not your wallet.

When I was seventeen years old, my friend Mary and her parents took me along with them on their family vacation to Arizona. On a mountaintop outside Tucson, Mary’s two older brothers played music every night, rekindling my interest in learning to play the guitar. For years after I learned my first few guitar chords, I spent countless evenings at Ruth and Jay Suagee’s home — singing, eating, laughing and playing music. Their family not only opened their home to me, but they opened their hearts as well and taught me things that went far beyond music.

Less than two years later, Peggy Bruton, a college history teacher, introduced me to a group of women who ran Genesis Camp for the Arts. They were looking for someone to play music for kids in the summer of 1974 — and asked me to join them. It was the first time I had worked with children and the experience taught me some basic lessons that I have never forgotten.

Pam Gordon was a young student teacher who heard me playing my guitar the next Spring and asked me to visit the school where she was teaching. It was there that I heard a teacher yelling at her kids and wrote a song about it which began my career in 1975.

My friend Michael Stewart illustrated my earliest books and photographed many of my original record covers. My friend Paul Caffrey made early recordings of my songs and took other photographs. The list goes on. I am happy to still know them all. There have been many other friends along the way who I think about often. This web site has allowed me to hear from old fans and friends and it is always a joy.

The poet Robert Frost has a wonderful poem about how one’s work and one’s love should be the same, just as two eyes come together to create one view. Only then, he says, is the work done “for heaven and the futures sake.” I truly love what I do. I have never gone into the studio or written a book because it was a way to make money. I do the work for a deeper reason.

My current CDs came about as I approached my 20th year of writing for kids. I was aware that my early albums–recorded with no budget and with virtually no knowledge of how a recording is made–were dated. I had a wonderful opportunity to go into the recording studio again and revisit my old material, effectively making a series of “greatest hits” recordings with my favorite songs. These albums won awards for the first time and gained a level of recognition that my original “basement recordings” never did. A dozen years later, my daughter challenged me to take the songs I had left behind–the ones I didn’t like anymore–and see if I could re-write them into newer, better songs. The result was Old Enough To Know Better: The Worst of Barry Louis Polisar. It won awards, too.

I am humbled and amazed that people still want to get copies of the original recordings I made thirty years ago. They capture a young, untrained twenty year old voice — but to me they are rough recordings that do not reflect my work now. I am not apologizing for those albums; they made my reputation and the songs are funny and unique.

In those days, I was content to just have fun writing songs for kids at a time when hardly anyone else was doing it. When I recorded those albums, I paid little attention when my voice cracked or my guitar was out of tune. Eventually this became known as my sound.

Providence put Ray Tilkens in my path. I picked his studio from a listing in the phone book —Ambient Recording— because I liked the name. I have been working with him since my Juggling Babies CD in 1988. Ray has not only recorded all my current albums at his studio, but co-produced all of my newer CDs and played an amazing array of instruments on each album. With each recording, Ray has allowed me to stretch and grow musically and he is really responsible for the textured sound on each of my current CDs. I am forever indebted to him. 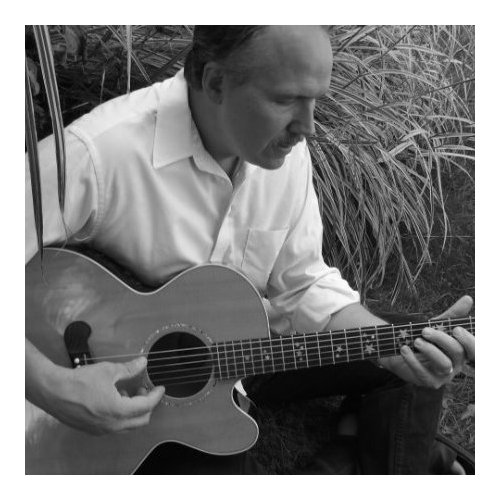 Ray Tilkens is an amazing musician. Just as David Clark has brought my books to life with his wonderful drawings, Ray has brought my songs to life with his music. He is equally adept on the guitar, bass or mandolin and a quick look at the instruments he has played on my recordings will give you some indication of his talents: rhythm and lead guitar, slide guitar, dulcimer, mandolin, slide mandolin, electric lead, electric slide, recorder, bass guitar, fretless bass, baritone guitar, percussion. Most of the parts he plays were improvised on the spot as we recorded. And at times when I heard a sound I wanted, I described it and he just sat down and played it.

I am very aware that although I have been an independent artist and not affiliated with a major recording company or part of a broader community of musicians, the work I create is not done alone. I am helped by those around me. Community is where you find it.

I am fully aware how the people around me have shaped my life in such incredibly deep and rewarding ways. And I would not be here if I hadn’t been there.

Read About the Original Recordings