Watch clips of Barry’s nationally syndicated TV show Field Trip—and join Barry and students from across the US as they explore museums and history locations. Field Trip won two Emmy Awards for quality children’s television and aired on network TV. It was later syndicated on Cable in the Classroom, PBS, The Armed Services Television Network, and other outlets. The shows were also released on video for the school and library market. Barry hosted and starred in twenty-six different episodes. 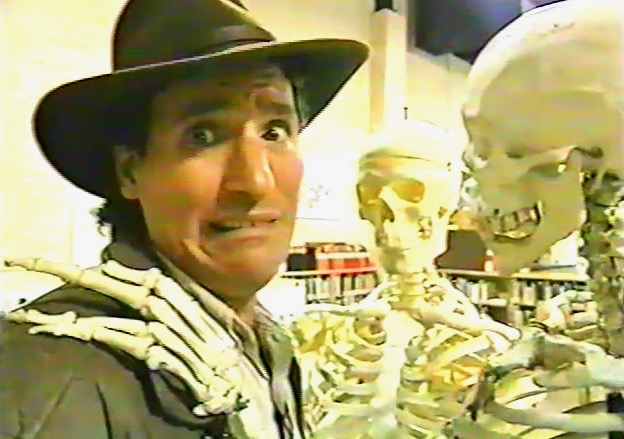 The Age of Exploration

Field Trip Goes to the Farm

Barry sings and the dogs howl

Learning Science at the Amusement Park

How a Newspaper is Made: A Visit to The Washington Post

The Fermi Physics Lab in Illinois

Falling Down on the Ice: Field Trip plays Hockey

Behind the Scenes at the Nutcracker Ballet 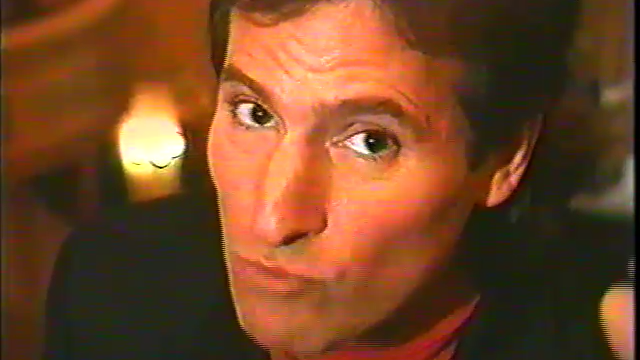 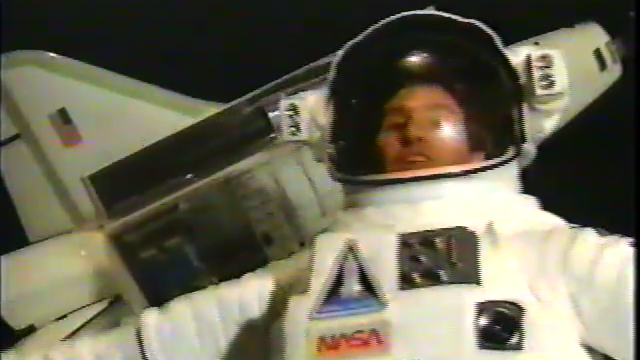 Exploring the C and O Canal 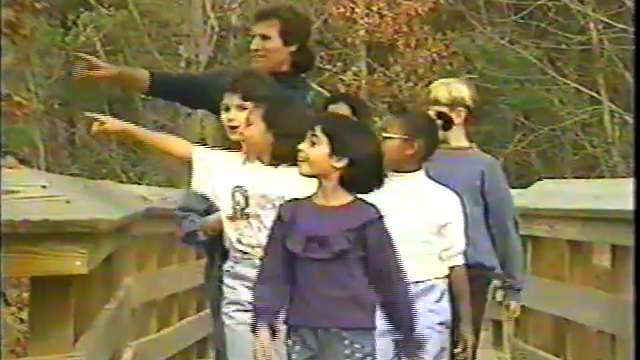 Spiders at the Natural History Museum 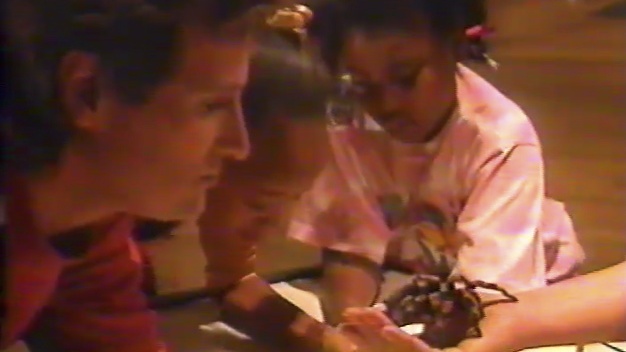 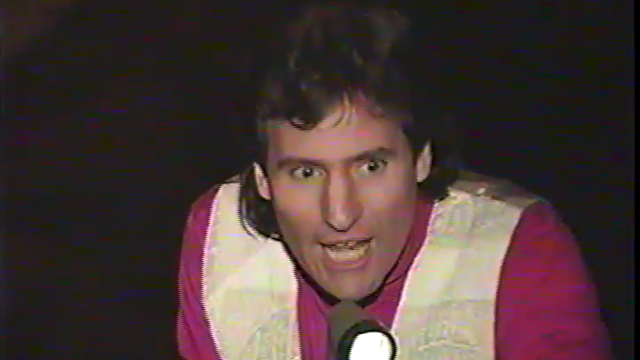 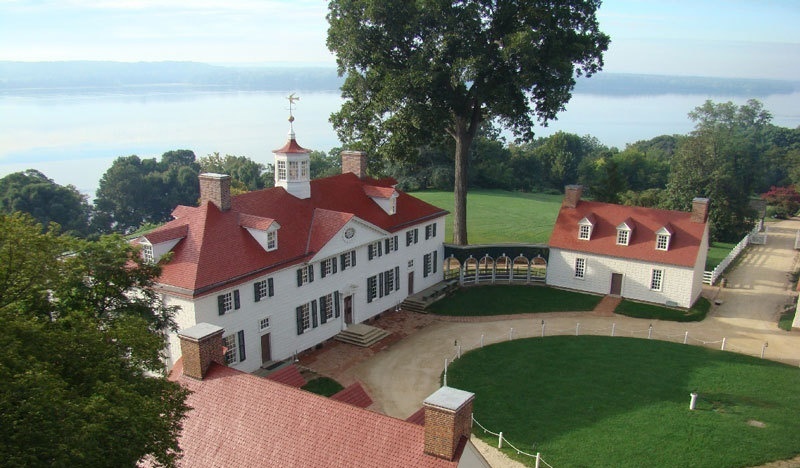 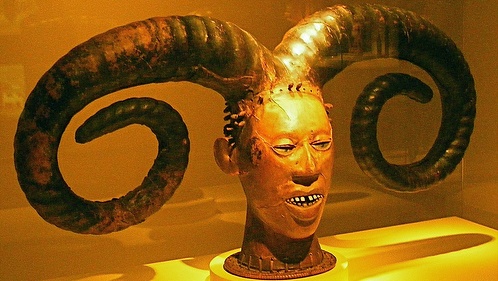 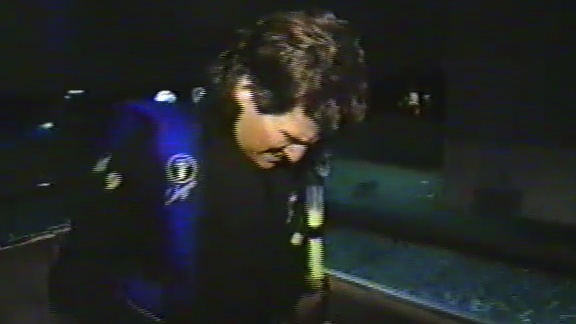 Gargoyle Carving at the National Cathedral 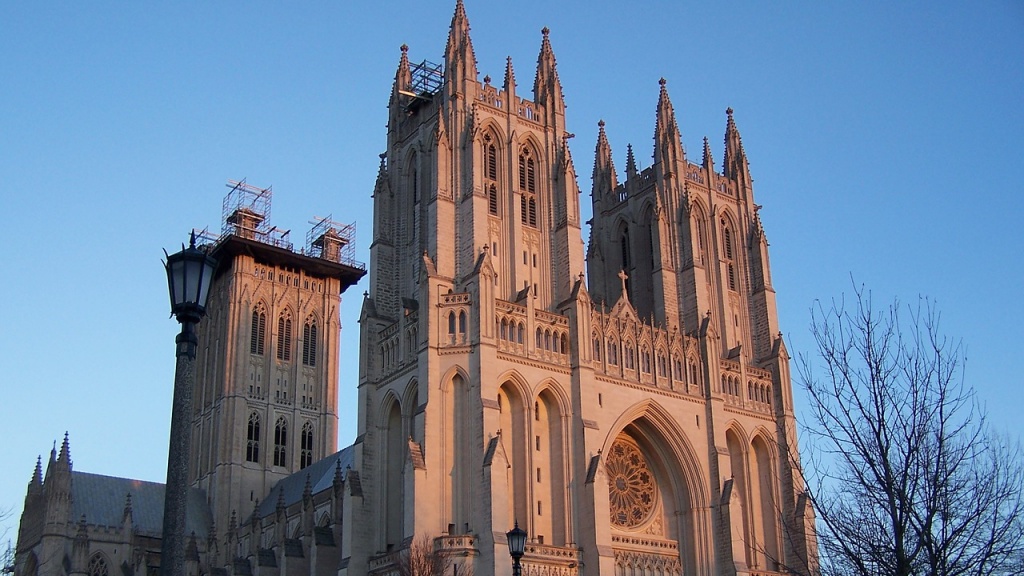 Behind the Scenes of Basketball 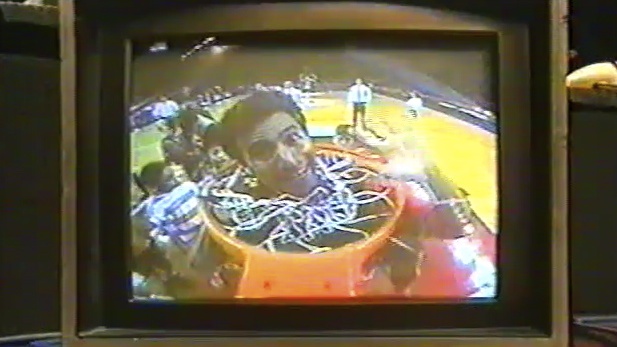 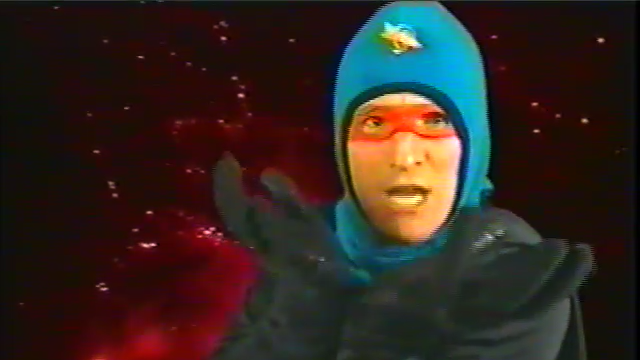 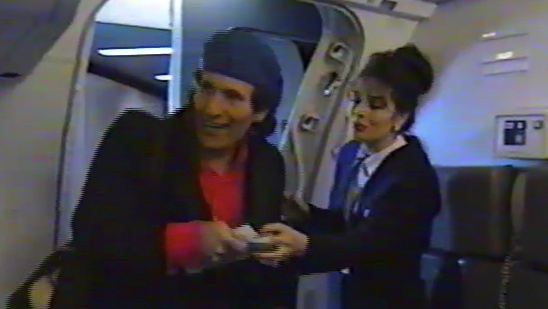