Barry Louis Polisar is an author, songwriter, poet, and story-teller for children who also writes songs and books for adults. He performs his songs on two different Grammy Award-winning albums and sings his song All I Want is You in the opening credits of the Academy Award winning movie Juno.

Barry’s songs are featured in television shows, feature films, and dozens of TV ads throughout the world. His books and poems have been translated into other languages and his songs have been recorded and performed by singers and musicians internationally. He has written songs for Sesame Street and The Weekly Reader and starred in a television show for children that won two Emmy awards. 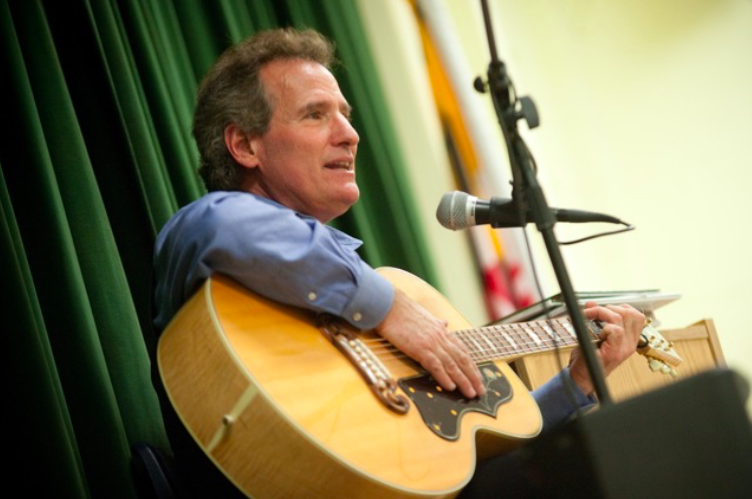 A five time Parents’ Choice Award winner, Barry is a pioneer in the world of music for children. He has recorded and shared his songs, poems, stories, and books with audiences throughout the world and has performed at The White House, The Smithsonian, and The Kennedy Center for the Performing Arts. He gives concerts and author visits in schools and performing art centers from Washington DC to Fairbanks, Alaska and was given a Special Library Recognition Award for his “ability to communicate with and excite children to read.” 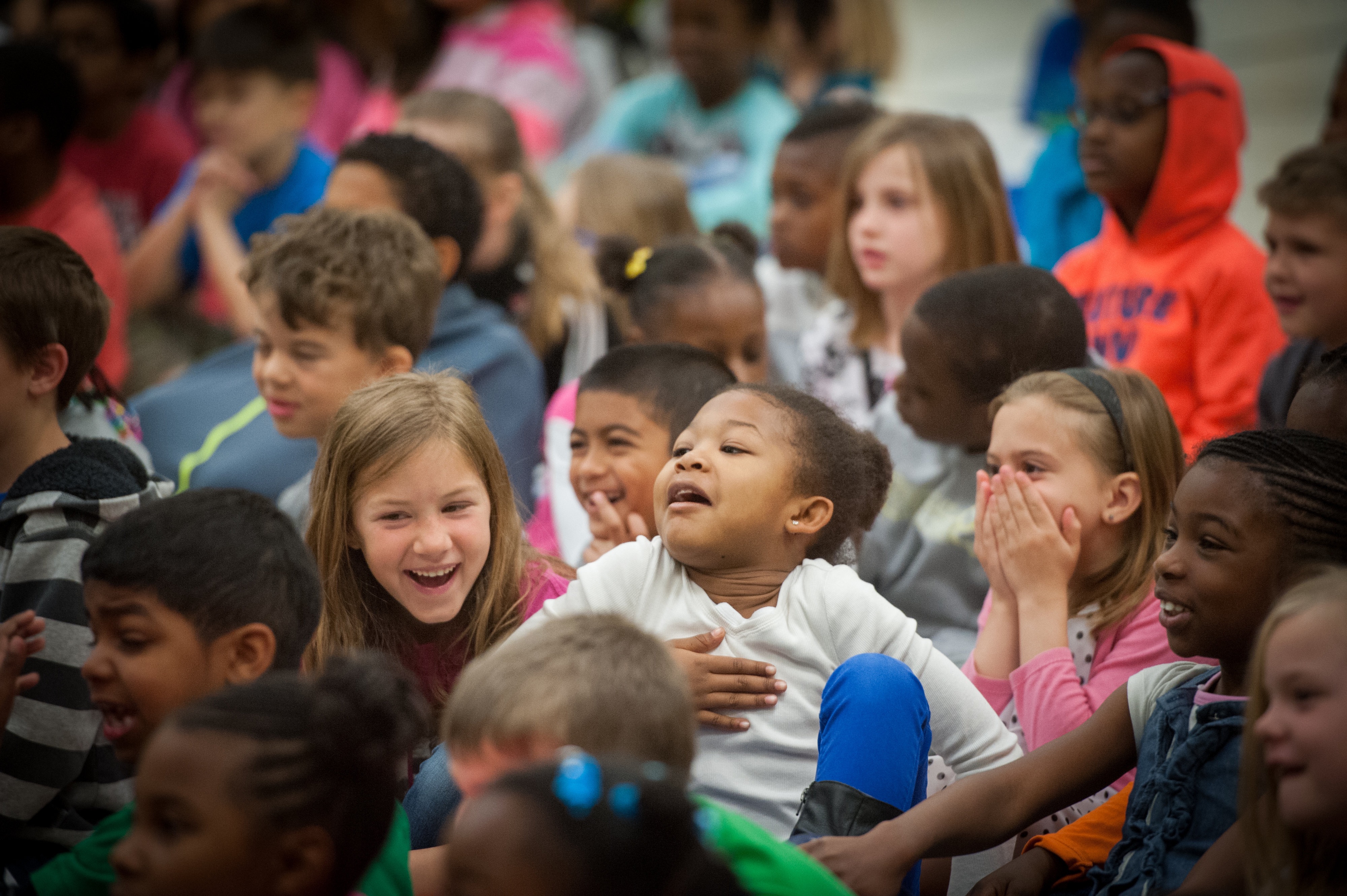 “A one-man symphony of comic anarchy. At a time when vast numbers of our kids see school as endless drudgery, Polisar says otherwise. He says, isn’t the English language fun?”

His work has been featured on National Public Radio and written about in The Washington Post, The Boston Globe, Newsweek, and People Magazine.

We’re Not Kidding! is a 2-CD “Tribute” album featuring sixty of Barry’s songs re-imagined and performed in genres as diverse as hip-hop, folk, jazz, rock, and klezmer, by musicians from around the world–many who listened to Barry’s songs when they were children. 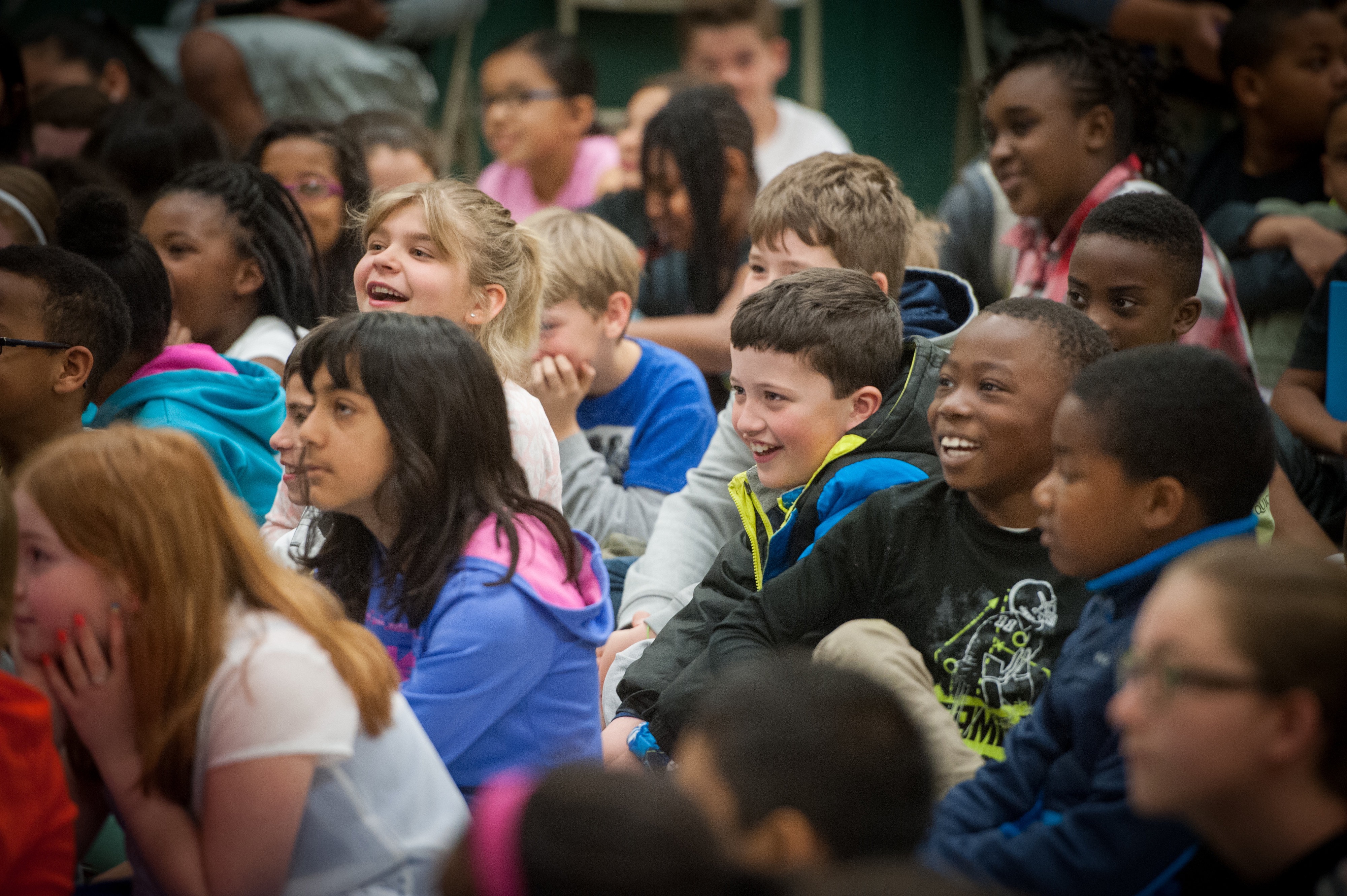 “An unconventional, yet spot-on children’s entertainer and education advocate.”