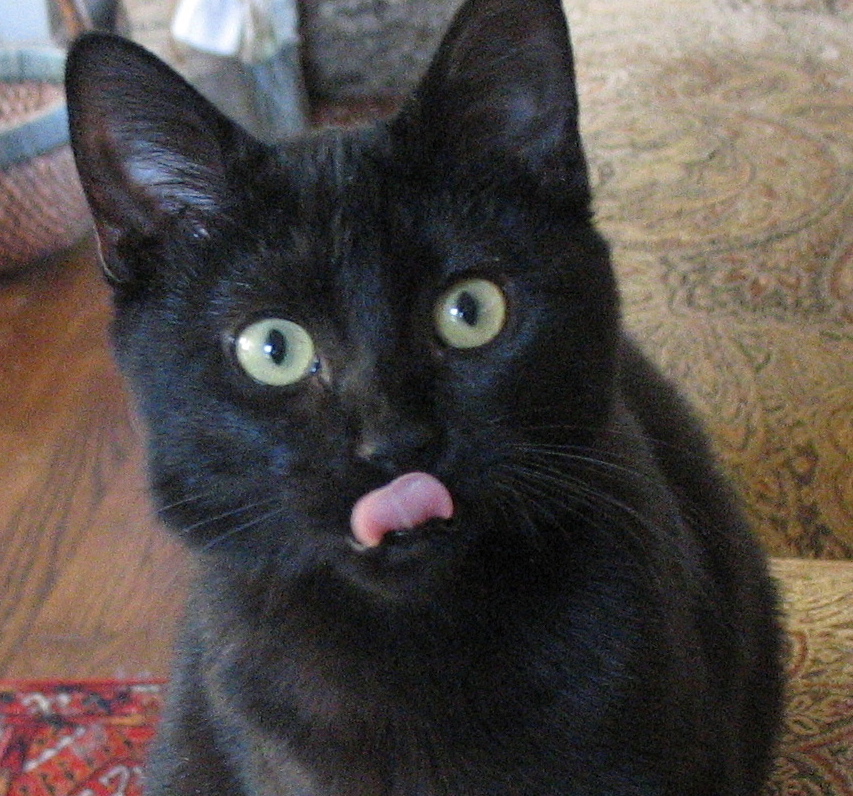 I don’t speak Spanish. I studied it for two years in High School and barely passed. But I love words–“palabras”–and have remembered many of them from thirty years ago. After college, traveling through Europe for two months, I began remembering some of my Spanish when I was in Spain. I was so excited, I continued using my Spanish in every country I visited–France, Italy, Switzerland!

But I never quite learned all the words and sometimes I got mixed up. Everytime I would ask someone where the museum or restauraunt or bathroom was, I tried to be polite, always saying, “Excuse me, please.” It was only years later when I found out that “escucha por favor” does not mean “Excuse me, please” but rather –“Listen to me, please.”

Lately, I have wondered if this is what I have been asking for my whole life in my career as a writer, songwriter, poet and storyteller…listen to me, please!

Visiting a small town in Spain that summer, my wife Roni and I were unaware of an imposed curfew. Late at night, we were in the town of Port Bou, Spain and wanted to get water for the morning from a central fountain in the town square. We were filling our canteens when we saw a small cat who began crying and curling up around our legs. We had some powdered milk with us and Roni began mixing some of it with water to feed the cat.

Within minutes, two stern looking soldiers with rifles on their shoulders approached us wanting to know what we were doing out at night. “Yo hablo Espanol,” I said and went on to explain how “mi amiga y yo quiere comer el gato.” They looked at each other and their expressions made me realize I had not said, “My friend and I want to feed the cat,” but instead had said, “my friend and I want to eat the cat.” What I remember most was they then said, go inside now and “Come el gato manana!” (Eat the cat tomorrow!).

Last summer, I did another library tour in Arizona, playing a number of smaller towns along the Mexican border. On one of my last shows of the tour, I played a small library filled with 200 kids, waiting for me to arrive. As I took out my guitar, the librarian informed me that almost all of the children had recently come into the country and spoke little or no English. So, I did my program in Spanish, using the same thirty or forty words I knew. The kids giggled and laughed and took delight in watching me struggle with a foreign language–an experience that they were confronting daily in their new country. At the end of the show, the grandfather of one of the kids came up to me and shook my hand over and over and over again, speaking “muy rapido.” I think he was telling me how much he enjoyed the show….or maybe he was telling me he had a cat he wanted to give me.