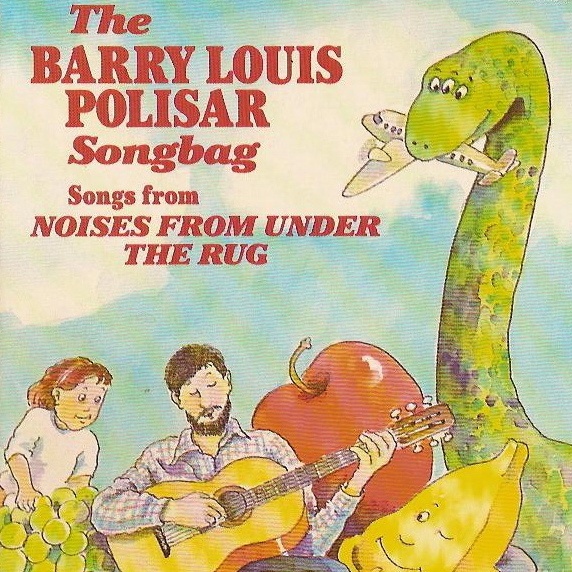 Caedmon Recordings, a division of Harper Collins Publishers, issued this sampler recording of Barry’s older songs in their 1986 collection. This album was released right after Barry’s songbook was published and included a few songs from each of Barry’s first half dozen albums.