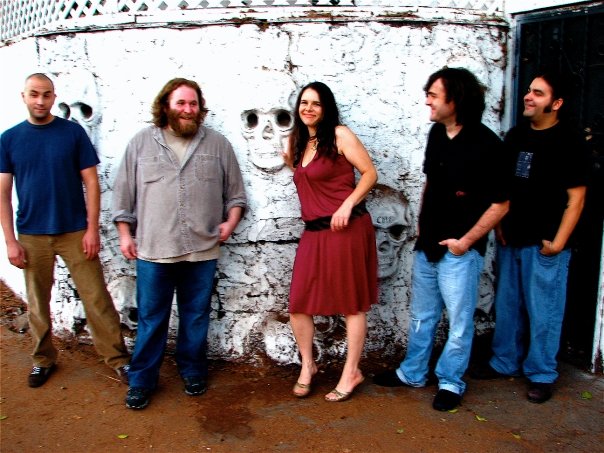 Water Method is a Los Angeles, California band who records a lovely cover of Barry’s song I Need You Like a Donut Needs a Hole.

The band’s lead singer is Jennifer Hall, who not only listened to Barry’s songs growing up, but was also the original cover girl on Barry’s very first album, when she was eighteen months old. The album is titled I Eat Kids and shows Jennifer sitting on Barry’s lap with a very worried expression on her face.

Barry had lost touch with her family after three decades and one summer afternoon he received an order for the album from a Jennifer Hall in California. He emailed to ask her if she was the Jennifer Hall and she wrote back to say that not only she was, but she now made her living singing in a band.

“We are thrilled to be part of this amazing and well-deserved tribute,” Jennifer says. “Barry has turned so many kids onto music and it has been wonderful to rediscover his music as an adult. Performing Barry’s song for this project has taken my appreciation of his music to a new level and I cannot wait to share his albums with my son.”