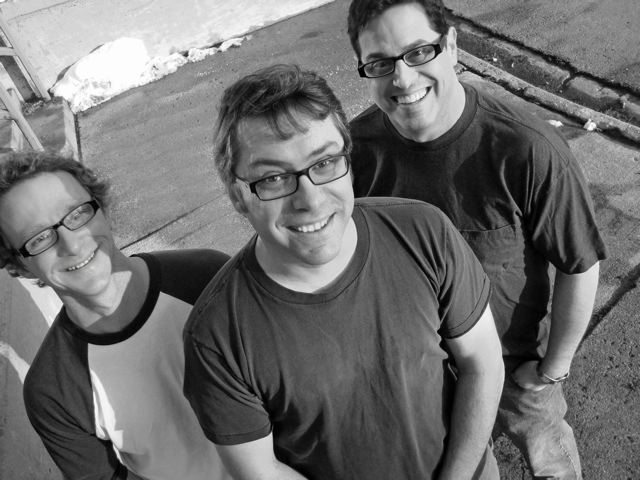 The Boogers make their home in Berwyn, Illinois near Chicago–and describe themselves as a “punk rock band for kids.” Lead singer and developmental psychologist Paul Crowe spent many years playing, writing and touring the U.S. as a bassist with a number of Chicago-based music groups.

“Don’t let the acoustic arrangements of his early albums fool you,” Paul says, “Barry is the original godfather of punk for kids.”

All three band members are fans of The Ramones and it shows in their hard driving cover of Barry’s song What If A Zebra Had Spots?