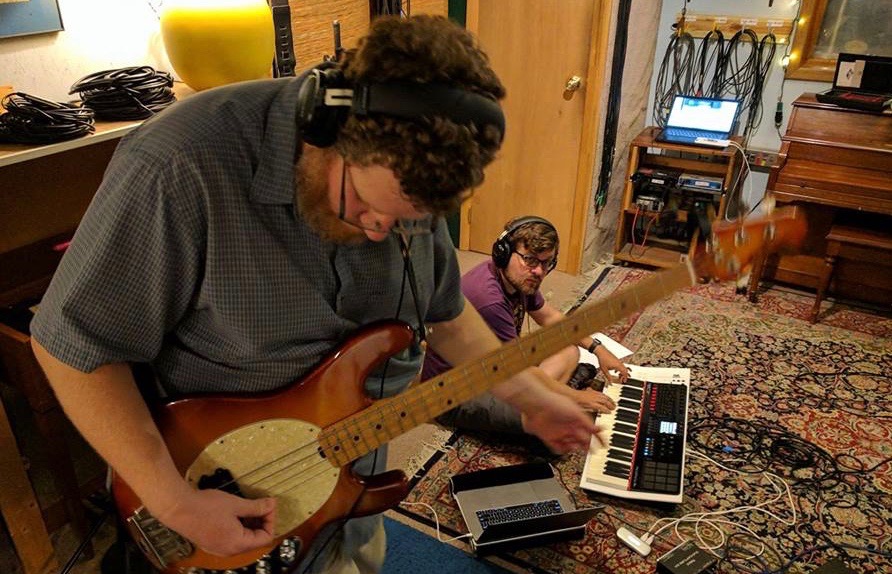 Lunch is an Oakland, California band featuring Andy Bukstein, Jake More, and Richard Berman. Richard was an early fan of Barry’s music and used to listen to Barry’s recordings with his sister Deborah who is also featured on this album.

“Barry has the unique ability to sing for kids without talking down to them,” Richard says, “while keeping adults giggling over his deceptively simple lyrics…that’s a difficult line to walk, and Barry does it every time he picks up his guitar.” Lunch records We Don’t Have to Share.