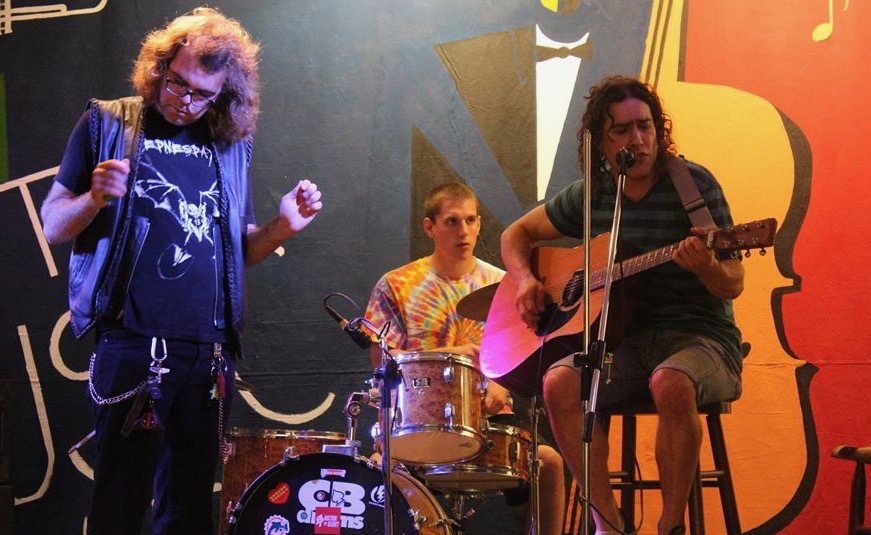 Los Huevos of Montville, New Jersey record Barry’s song Bad Guys Broke Into Our Car. The song was produced by Michael Marciano and it sounds like they all had a wild ride recording it.

Band members Vinnie Rossi and Pete Magistro describe themselves as fans of Barry who have now “grown up.” Last we heard Los Huevos have hatched into a new band called Animal Scandal.