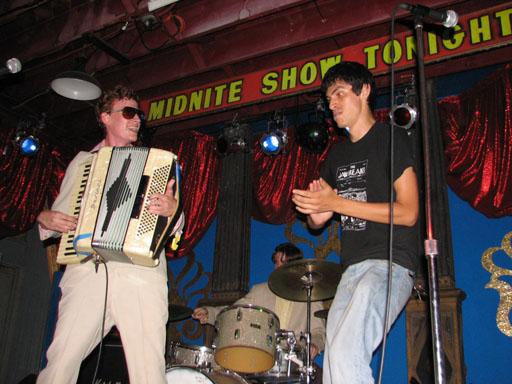 Haunted Cologne from Phoenix, Arizona, count themselves as long time fans of Barry’s music. Describing themselves as a polka/punk band from the desert southwest, they perform old-timey songs, polkas, and their own material.

“We wanted to show our love and respect for Barry,” they say, ” by really mucking up one of his great songs.”