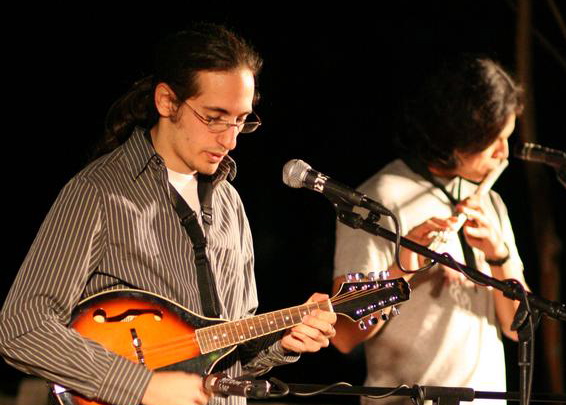 Barry’s son Evan teamed up with Cesar Cartagena to record a jazzed up version of I’d Be Me complete with piano, drums, and dueling saxophones.

Both musicians have been involved in musical groups for many years, playing in multiple jazz and jazz influenced combos. Their musical style in this recording draws from some of their favorite jazz composers and musicians such as Charlie Mingus, Frank Sinatra and Michel Camilo.