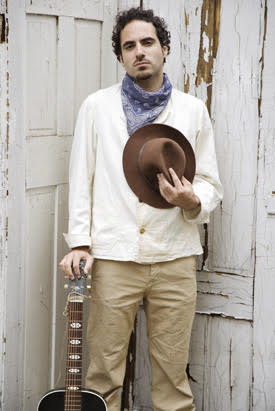 DeLeon, from Brooklyn, New York, takes Indie rock and then infuses it with the entrancing cadences of the ancient Sephardic tradition. DeLeon is fronted by Daniel Saks, who grew up going to Barry’s concerts and says he has the autographed albums to prove it!