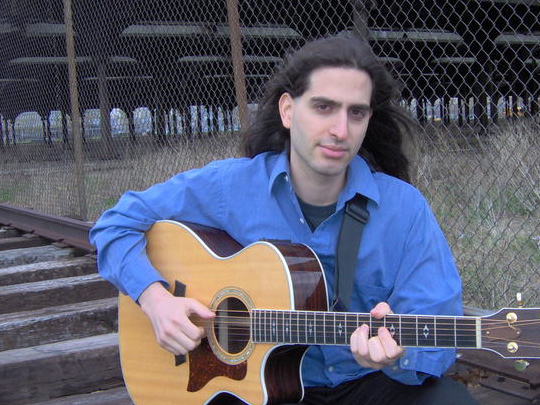 David W. Jacobsen and September’s Shadow from New Jersey have recorded a great English-pop version of Barry’s song I Need You Like a Donut Needs a Hole.

David has been writing and performing music for over fifteen years and has recorded over ten albums. He studied at Berklee College of Music and says he has “both an excellent understanding of music theory as well as the good sense not to use it.”