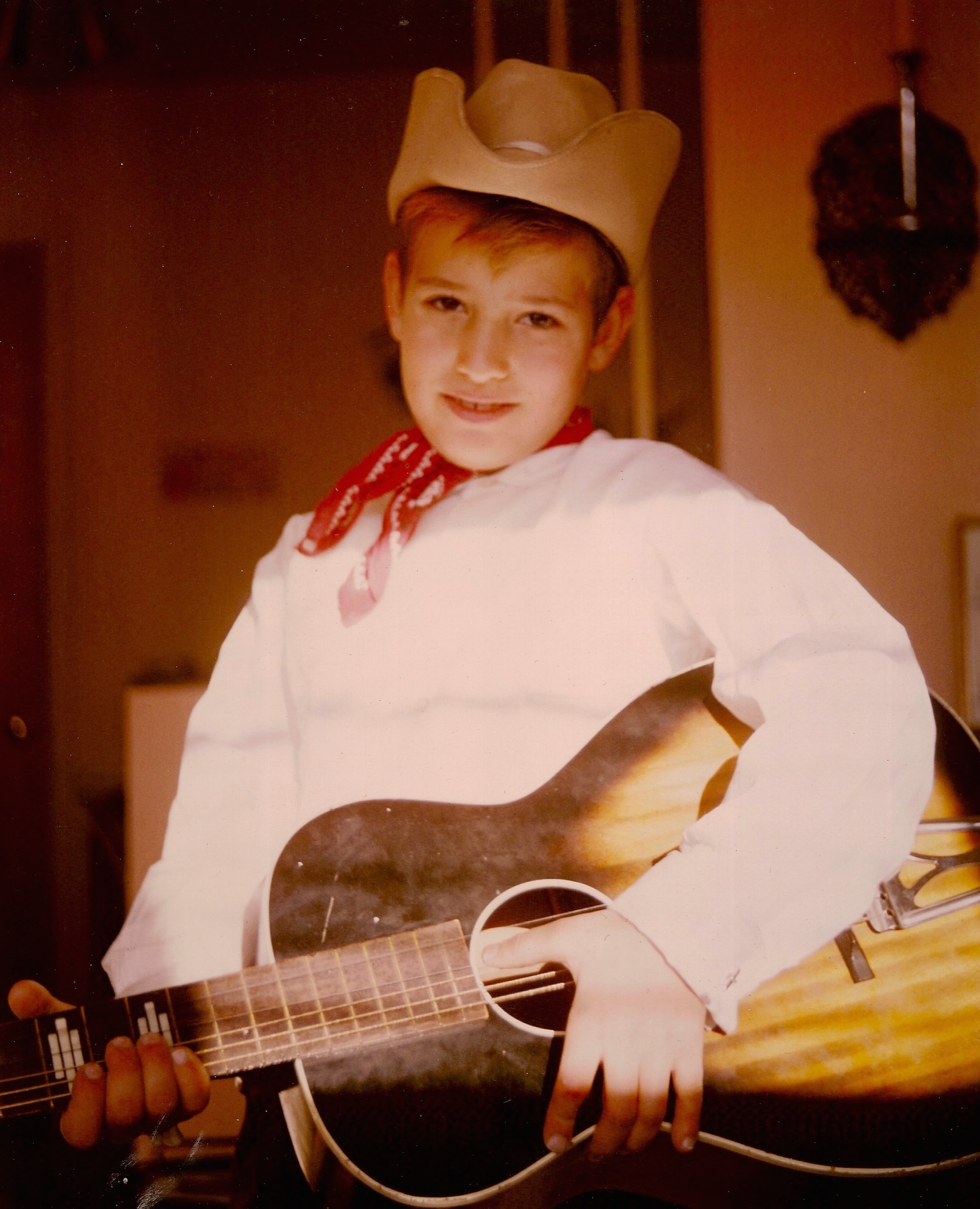 Long before Led Zeppelin recorded it, Uncle Danny captured Barry singing Gallows Pole on his reel-to-reel tape recorder–in the Spring of 1961. Barry was six and a half years old when he sang–and added his own last verse, complete with what the “doggies” would say.

Barry often “entertained” the bus driver on the way to elementary school by singing Johnny Cash’s Ring of Fire. Uncle Danny captured this unabashed version at Fairland in July, 1964.

There’s something about mythic heroes who fight for justice. Uncle Danny recorded Barry singing the theme songs from the Swamp Fox and Robin Hood shows. These songs were recorded in April, 1961.