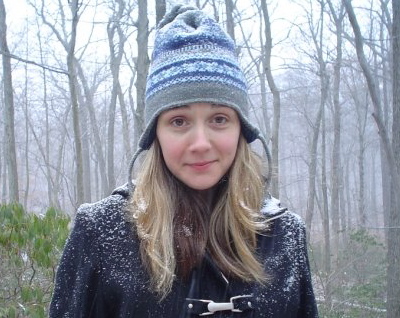 Alyssa Robbins is a musician living in New York City. She recorded a sweet and soulful cover of Barry’s song With a Giggle and a Hug and a Tickle and a Kiss and sings it beautifully with her great voice and arrangement. She went back into the studio a couple months later and recorded Barry’s song Giggle Tickle Fiddle Little Wiggle Around overdubbing her voices so it sounds like The Andrews Sisters singing Barry Louis Polisar.

“I’ve been listening to Barry’s music for as long as I can remember,” says Alyssa. “It’s a full circle moment to be able to record the music of one of your childhood heroes.”